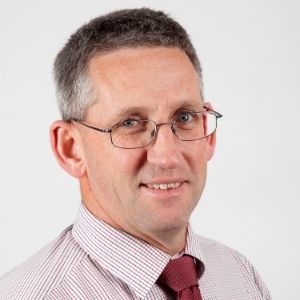 Originally from Wagga Wagga, Danny commenced with the firm as an accountant in February 1990. He became a Manager in July 1997 as was a Partner from July 2004 to June 2009. He has been an Associate with Johnsons MME since July 2009.

Danny has over 30 years’ experience in a wide range of taxation and business services areas including small business advisory, taxation advice, business and succession planning and self-managed superannuation funds (SMSF’s). He has an expertise in the area of small business taxation and has a great understanding of the more technical aspects of assignments. In more recent years he has focussed on SMSF services including fund administration and compliance as well as providing  advice in relation to retirement and estate planning  SMSF’s.

Danny was awarded the Medal of the Order of Australia for service to the community of Albury Wodonga, particularly through the Australian Air Force Cadets,  on Australia Day 2013. 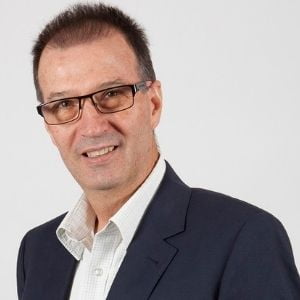 Jeff joined the practice of Johnsons MME as an Associate on the merger of the former Stirlings practice with Johnsons MME in July 2011.  Jeff spent the first few years of his professional life in Sydney before returning to Albury in 1980.

Jeff is also the accountant’s accountant, taking on the role as the firm’s financial controller in 2019.