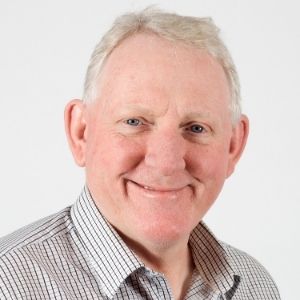 Stephen was born in Bendigo but moved with his family to Wodonga at an early age.  He attended Wodonga Primary School and Wodonga West High School, before moving to Melbourne to complete his university studies at Victoria University.  He graduated there with a Bachelor of Business in 1993.

While completing his studies in Melbourne, Stephen commenced working at Ernst & Young, before returning to Albury and joining Coopers & Lybrand, our antecedent firm, in August 1993, as an accountant in the audit division.  He was promoted to manager in 1997 and admitted as a partner to Johnsons MME in 2004.  Stephen works fully in our Audit and Assurance division as the Lead Engagement Partner on a number of our audit clients.

Stephen is married to Michelle and has four children.  He spends a lot of his time following his children in their own sporting pursuits, but also has a keen interest in his own leisure activities of Wodonga Raiders Football/Netball Club, horse  and the Hawthorn Football Club.

Following on from his leisure time activities, Stephen is currently coaching junior football sides for Wodonga Raiders and is an active member of the Wodonga Raiders Past Players Committee, and is Deputy Chair  the AFL North East Border Commission.