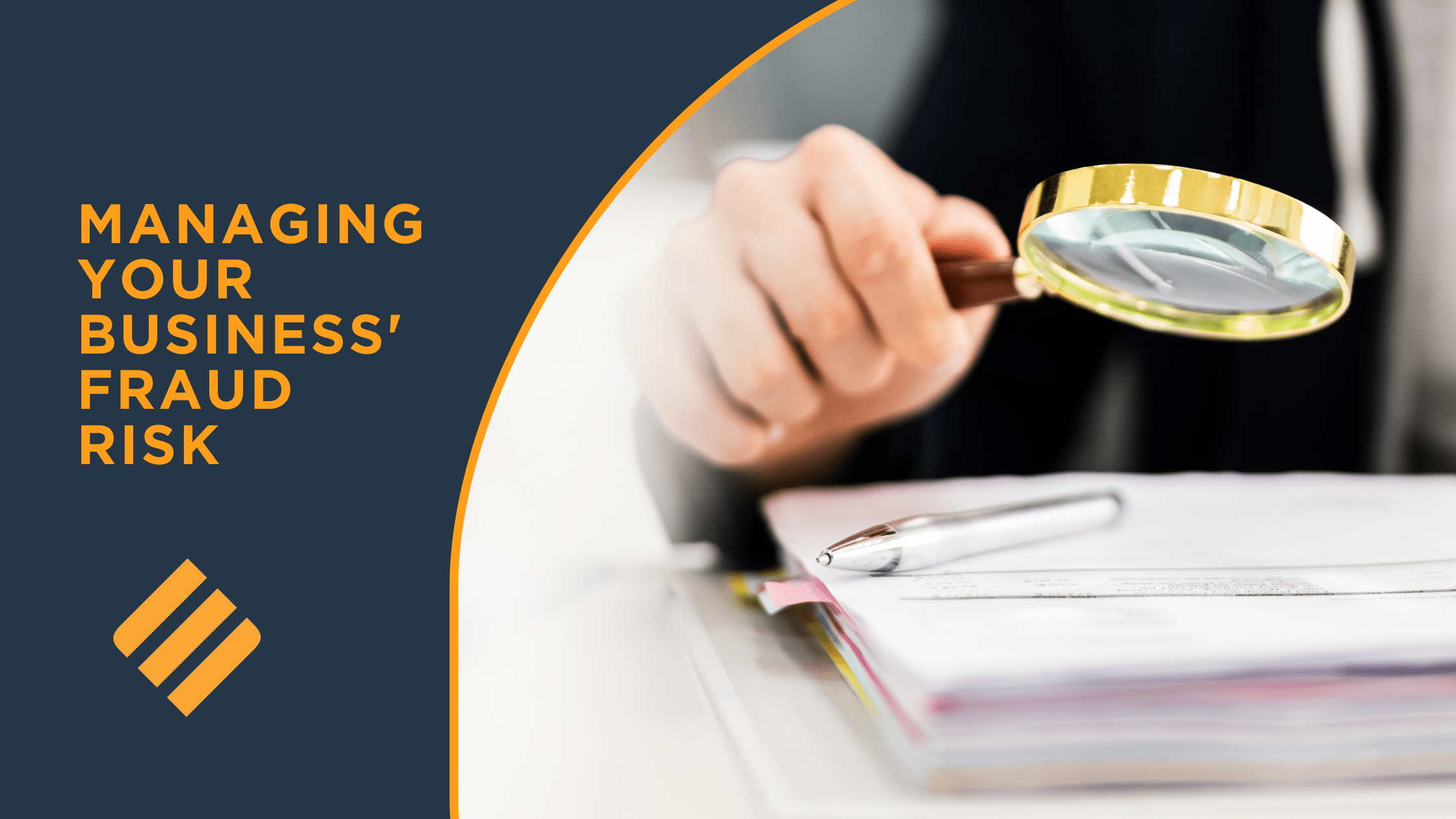 Approximately 36% of frauds in Australia are carried out by an organisation’s own management.

That is a worryingly high percentage.

It occurs because people who commit fraud are usually trusted individuals with no previous criminal history.

And because of this, fraud can often go undetected for an extended period, causing potentially significant negative impact on an entity’s revenue and ability to deliver on its services, as well as undermining its reputation in the community.

In times of increased scams and opportunities to commit fraud, a robust fraud management process is imperative for the organisation to minimise its exposure to fraud.

There are three key elements to what is known as the ‘fraud triangle’:

There is a small minority of people psychologically predisposed to, and motivated to search for fraud opportunities.

However, most frauds are motivated by some issue in a person’s life such as gambling, an alcohol or drug habit, illness of a family member, or the job loss of a partner, which may have placed that person in a position of need.

People will justify their actions by such rationalisations as intention to make restitution, feelings of overwork or lack of appreciation of effort.

Weak or ineffective internal control processes lead people to believe a fraud will not be detected.

The best deterrent to fraud is the maintenance of well-planned fraud risk identification and internal control processes that reduce the opportunities for fraudulent activities to acceptable levels.

Key elements in establishing an effective fraud framework include:

Fraud risk is relevant for all businesses small or large with the key elements of an effective fraud framework able to be tailored for each businesses size and nature.

Our internal audit services in respect to fraud controls include fraud risk assessments and reviews of fraud prevention frameworks.

This can also be tailored to smaller organisations where we can assist in reviewing and establishing key fraud prevention and monitoring control processes. 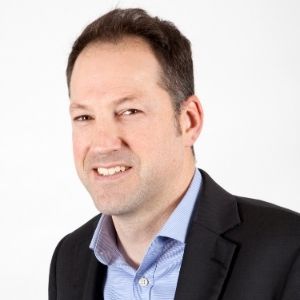